What is low-code software development?

Low-code is a software development approach with a graphical platform that enables professional devepers and business experts to speed up application creation and deployment. It employs a graphical interface for drag-and-dropping building blocks for custom application design and flowcharts for its logic. 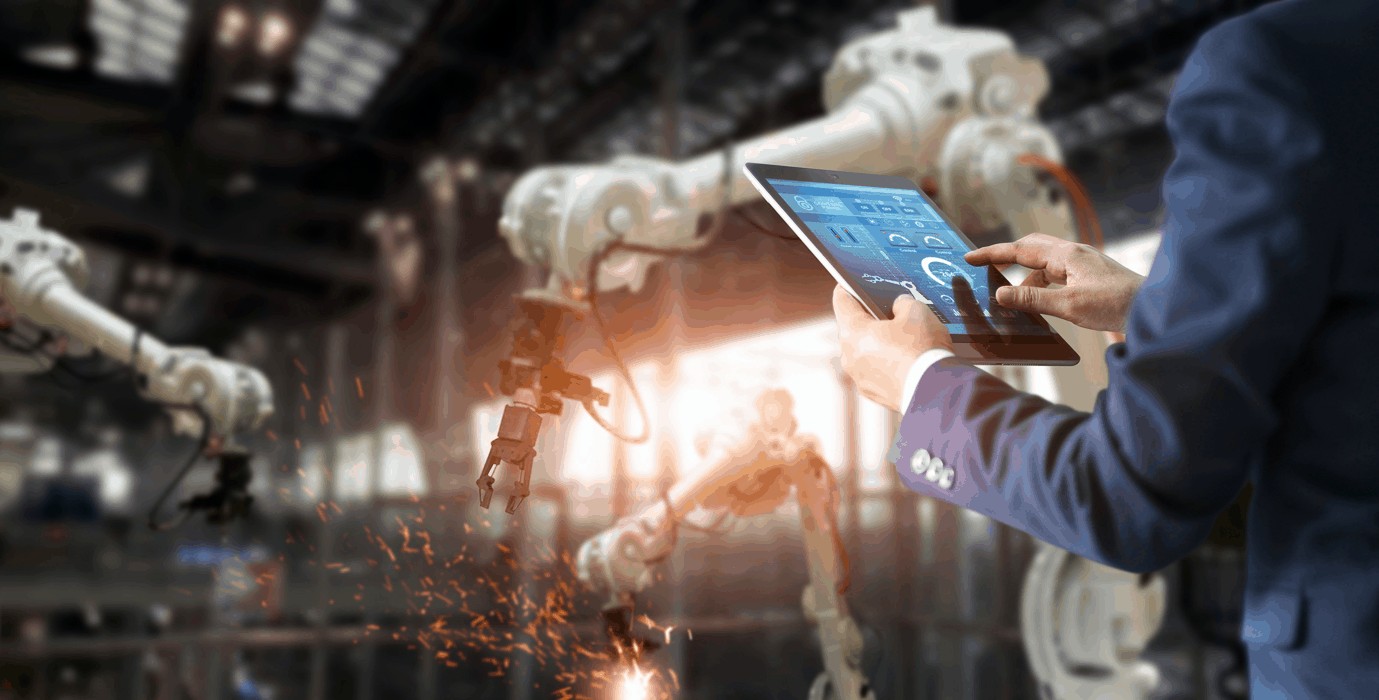 The promises of low-code are as follows:

This article is an overview and part 1 of 5 in our blog series. Let’s start with some obvious questions and dive deeper in the coming articles.

What is low-code software development?

Low-code is a software development approach with a graphical platform that enables professional devepers and business experts to speed up application creation and deployment. It employs a graphical interface for drag-and-dropping building blocks for custom application design and flowcharts for its logic.

Hence, it allows for basically anyone, “citizen” developers, to build tailored apps, too. Experienced developers’ productivity becomes manyfold and they can contribute to low-code by putting more complex implementations in place.

See a two-minute video below how Mendix makes this all possible. You’ll get an overview, what low-code is about!

What an “app” is in this context?

Mobile low-code apps can be “native” apps that you have on your smart phone. Most commonly low-code platforms host the apps, so that they can be accessed there. Apps themselves can have interactions with other corporate information systems. For that purpose, and also for controlling the licensing of the low-code platform, the apps need to know user credentials. 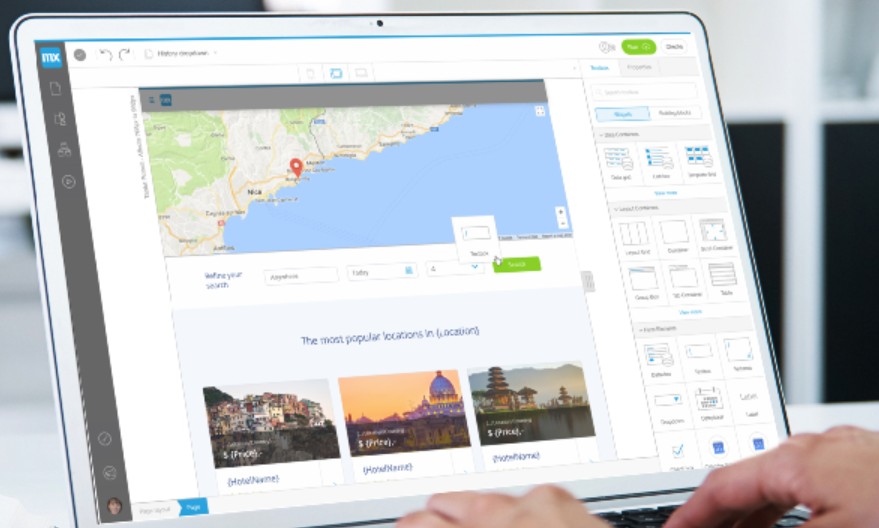 Speed, speed and speed! – Meaning the app development speed, which can be up to 10 times faster than with traditional coding. Low-code reduces the complexity of “programming” by automating lots of things.

With costly traditional development many business needs are solved by Excel magic or not solved at all. With low-code people from businesses can contribute to application development. They can improve their own work and business processes by making apps themselves. At the same time the depencency of hard-to-find coding experts and suppliers is reduced.

What is low-code good for?

With low-code you get to create complete applications for immediate use and wide deployment. The app can be a web application or a phone app, which may be uploaded to a store. Typical uses:

The figure below gives some typical areas, where low-code apps have proven their place. A sweet-spot for a low-code app is rather simple functionality, but in a place where it gathers, connects and represents data. Now you might think of QlikView, Power BI or other analytics and business intelligence (BI) platforms. Low-code apps give people means to interact with the information, unlike the BI platforms. Use cases can be found where there is manual data manipulation or no easy connections between people and information systems.

What is low-code NOT suitable for?

You cannot do all kinds of bells and whistles with low-code platforms – at least without putting your own real code in there. Usually there are standard sets of user interface components, for example.

Two groups of applications stand out, for which you would not want to use low-code:

It might be worth to emphasize that there is a lot of real code out there, outside of the scope of “apps” in general. Professional developers don’t need to worry about getting unemployed because of low-code. Instead, they can make good use of it by deploying simple apps fast or creating rapid prototypes for the basis of final, more complex, traditional implementations.

Low-code application development has been around since about 2010. According to Gartner, it’s popularity is now growing very strongly, due to high demand of all kinds of business applications and shortage of skilled developers. In the technology side it’s replacing mainly Java and .NET. Low-code is making it affordable and fast enough to create apps for totally new purposes, therefore supporting the digitalization and connectivity of business processes in our data-driven world like never before.

If this was new to you and it feels relevant to your business, it’s definitely worth taking some time to know more! Follow us on LinkedIn not to miss our next article in this low-code series.

Leave us your contact details if you wish to know more about low-code’s possibilities!